It was a fun time had by all. " Dirk took a step forward, opening his mouth. Chris actually growled behind me, and Dirk retreated, his hands clasped in front of him. "Then you walked through my front door. " I shook my head, reliving that day for at least the hundredth time.

He suggested adjusting the time he'd be gone so he could return in time to celebrate the special day with me. As much as it hurt to know I couldn't go with him, I was okay with the compromise. Reluctantly, we parted at the airport after a myriad of kisses when he had to board. I spent the weekend sulking and the first part of the week trying not to spend too much time texting him when I was supposed to be manning the front desk at the gym. It amazed me how often people came to work out leading up to the day synonymous with overeating.

I came again on his command, barely grunting acknowledgement at his multiple requests if I was okay. I was still shaking and mumbling when he dislodged himself from my body and laid me down, caressing my face and hair. Whispering for me that he was there. The sound of him zipping up his pants reminded me we had plans, but he didn't have me get up.

Knowing they'd miss the two special days next month, I at least tried to convince them to wait to leave until after Thanksgiving. But they needed to be down there before the holiday in order to secure the deal they'd been offered for the condo rental. I reluctantly gave them my blessing and watched them drive off with smiles on their faces. My mom had reassured me both her and my dad felt safe leaving me in Chris's capable hands; that we would make new traditions together.

The problem was, I didn't want new traditions.

That's what it was. It had to be. Because I felt. nothing. I grabbed my coat and keys then went outside. 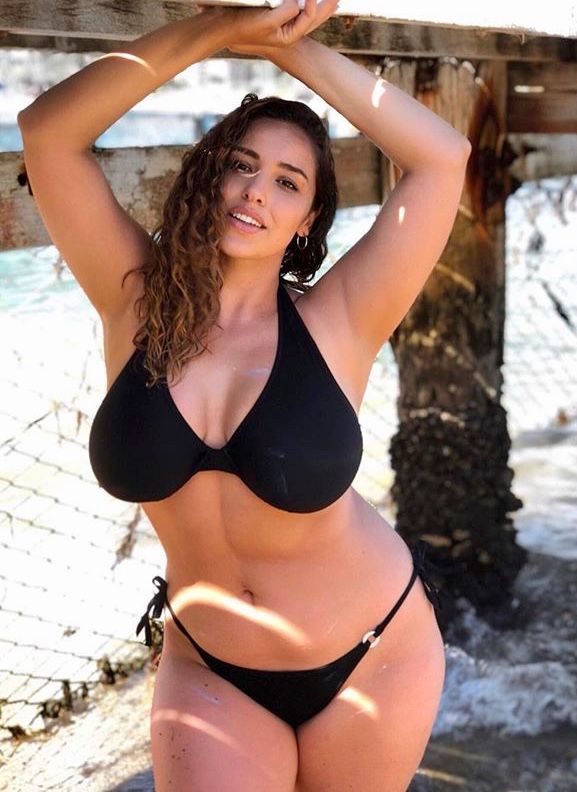