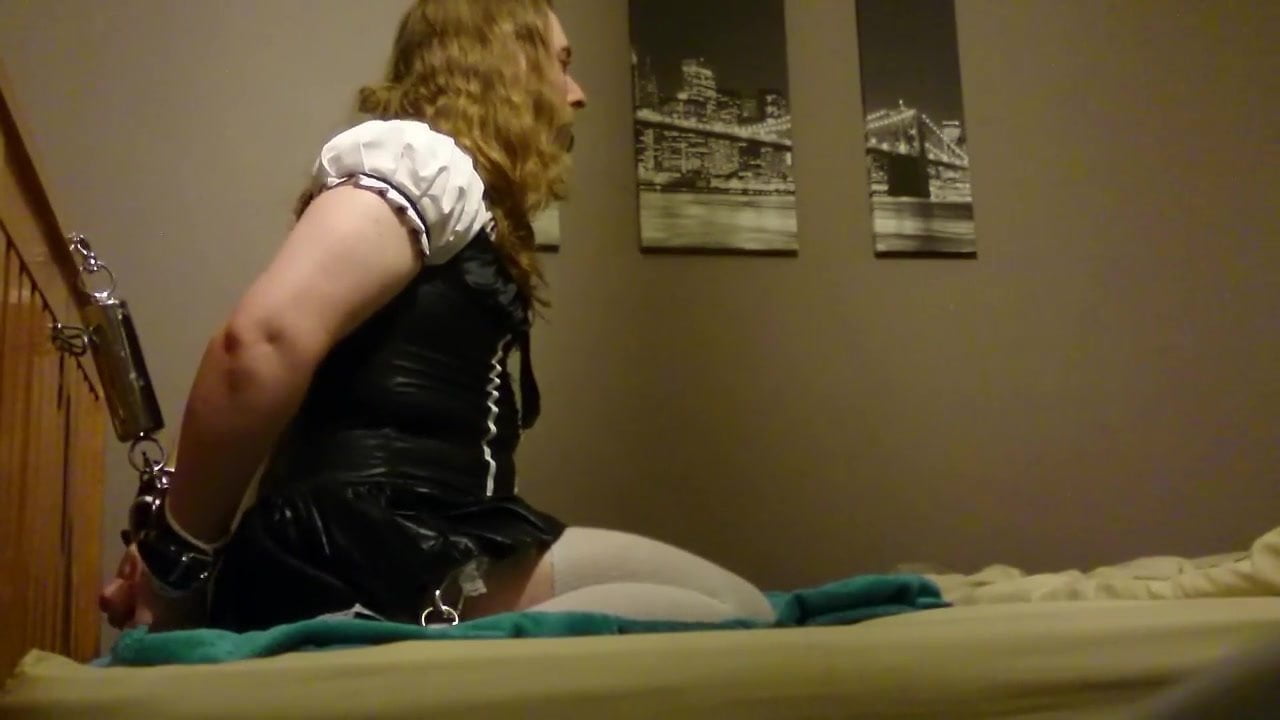 That made him groan. I closed my own eyes and teased his slit with the tip of my tongue. Flicked at the ring and ball protruding from the top. His hips jerked as he hissed, making my smile broaden.

When?" The corner of his mouth lifted up. "Remember that day in June when we were working on the busted pipe in their bathroom sink?" I nodded. "My mom kept wanting to go through some old boxes, but I wanted to help you. I couldn't understand why she was so insistent on doing that right then. Later, I just assumed she wanted to organize before leaving for the winter.

Neither of us spoke. We kissed. We fondled. We made love. All of the negative stuff disappeared over the next hour or so.

Inside was a delicate gold chain with a shimmering charm dangling from it: two green leaves of holly and two red berries. He took the box from me and held it in his palm. "This was supposed to be for tomorrow, but I have a feeling it'll help today. You need a constant reminder that we will handle anything that comes our way. 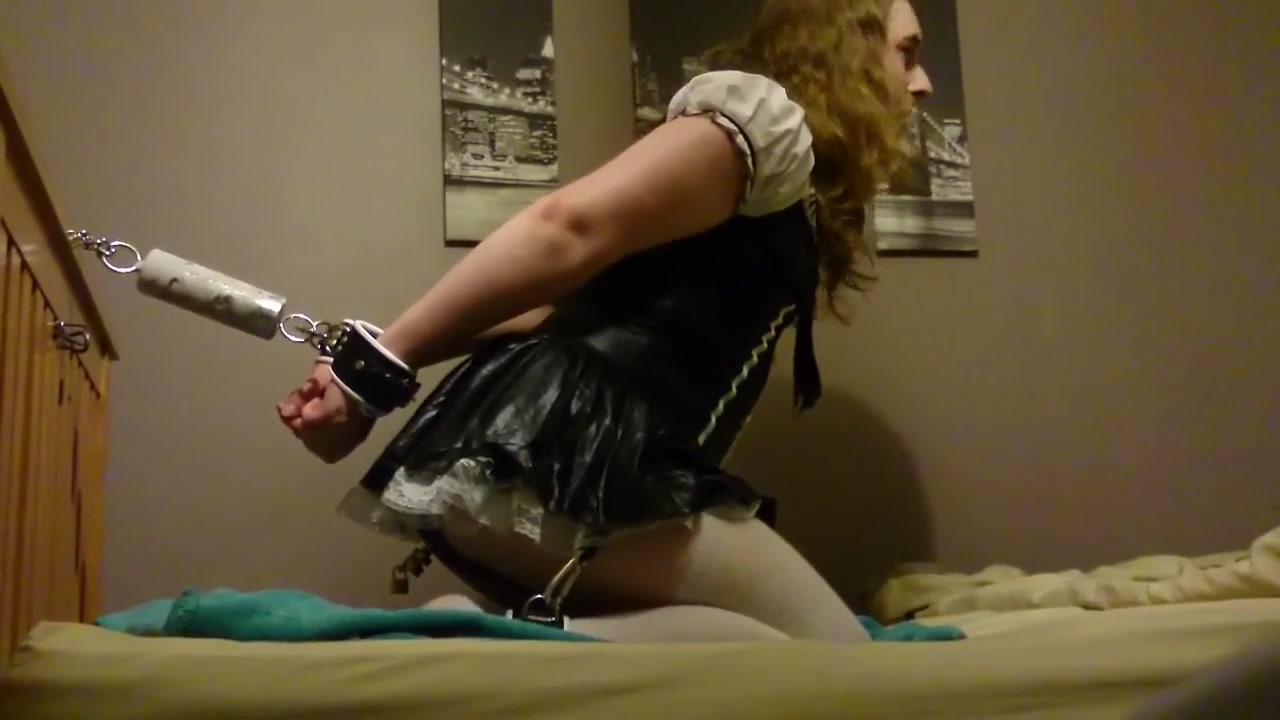 I was happy to include the two of you, even though you could have had your specialized dinner at your own place, Dirk.

But for whatever reason, you decided you needed to hijack my day. Then to top it all off, you had to ruin that meal, too!" Chris hugged me when I turned and leaned my head against his chest, suddenly feeling exhausted. His lips pressed against the top of my head, and one hand stroked my hair.