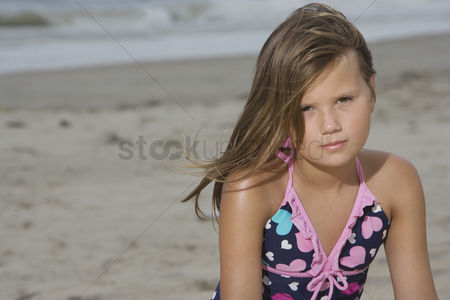 He was deep into a sleep induced by far too much munch at the works Christmas dinner the night before. Several crazy dreams had come and gone. As another dream began to begin, as things that begin to begin must, the d. He knew only too well who it was.

"Does this guy," Chris asked, his voice husky as he ran a single finger up and down the soft hollow of skin just behind my ear along the back of my jaw, "know right where to touch you to drive you wild?" I wanted him to both continue and yet stop touching me there. He knew I couldn't last long with that kind of torture.

Not wanting to give in just yet, I bit my lip, trying to tamper the inevitable mewling that always resulted from this kind of foreplay. But it was hard to keep my concentration with my head jerking slightly from shivers at each caress. Several times, my desperate sounds escaped through my gaping mouth.

His grip on my hair tightened almost painfully a few seconds later, and then he was coming in my mouth, his eyes clenched tight. Interspersed with his grunts were broken attempts of my name. I was breathing normally again by the time I'd depleted him. Gulping down my water I'd left on the coffee table, I laid my head on his lap. 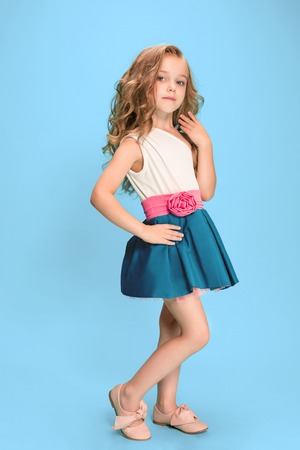 I know we hadn't planned it. I-" "Oh, Holly. " He pulled back and shook his head. The back of his fingers caressed my forehead and face, his eyes shiny now. "We would have found a way. 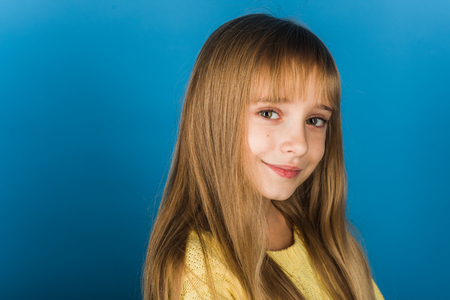 I didn't realize they were even still in the box. Chris had always said he only wanted to bring me pleasure. But would he try to push the line with something he thought would achieve that same goal. I shot my eyes up to his and opened my mouth. Before I could speak, he tossed the clamps back in the box and stood, shoving his pants down around his ankles.

"This is nothing, Holly. You should see the other areas of the mall where the techy stores are. The high-end retailers. Kind of makes me glad I don't have a lot of money to spend.