"Because there is. A big one. " He kissed my head again. "Dirk didn't say anything, and neither did you.

He retrieved something else from the box. For several long seconds, he just held his fist up, apparently making sure my eyes were on it. Suddenly, he loosened his grip, and a narrow chain fell tinkling down with two tiny rubber-tipped clamps swinging back and forth over my chest. "Does he like to tease you, Holly. This guy you love?" I sucked in my breath with a strangled wheeze.

I tried not to imagine the awkward atmosphere at dinner where none of us talked. At all. I reasoned that I'd get over it. But this morning when I asked her if Dirk was defrosting the turkey at his place because I'd not seen it, she dropped the bomb that he was on a no-poultry diet and had bought a ham for us to bake instead tomorrow.

Lots of people had ham instead of turkey.

"I have been an asshole to you, plain and simple," Dirk shrugged. "I know it probably doesn't mean much, but I'm sorry. " The words 'too little, too late,' came to mind, but I kept my mouth shut. Partly because I was stunned he was finally admitting he'd wronged me, and I didn't want him to take it back. 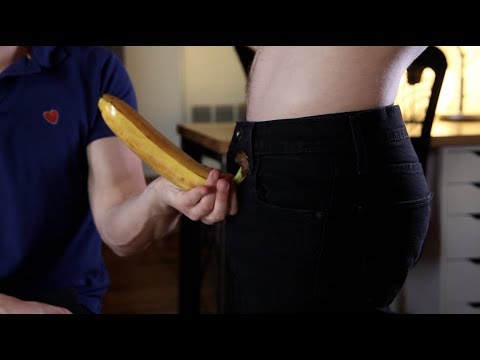