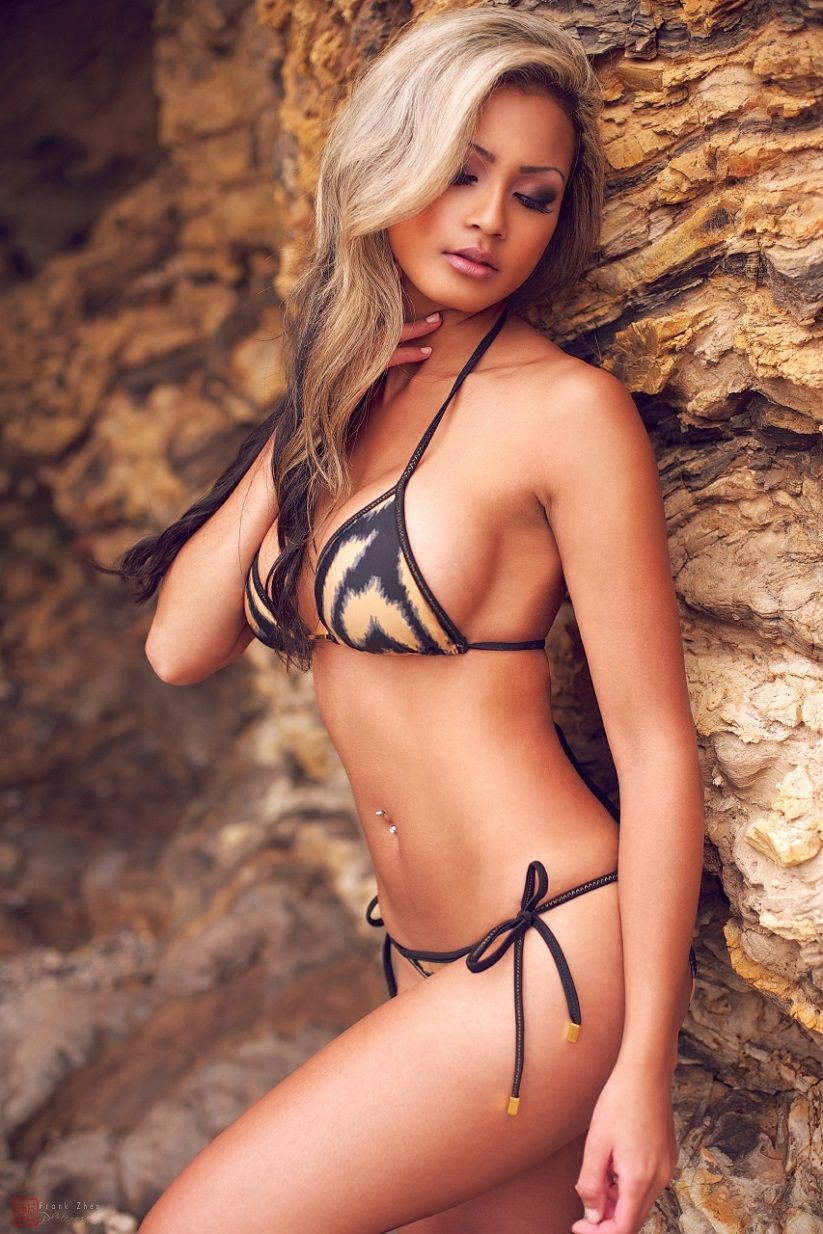 It changed the angle slightly so I was able to get that last bit down my throat. I knew it wouldn't be long now. He held my head down suddenly, making me gag. "Fuck. 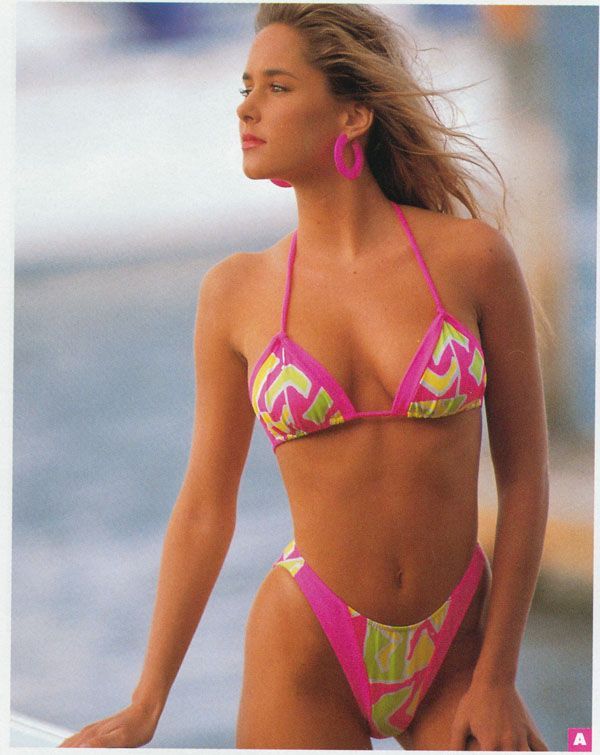 At least I hadn't lost my voice this time. "Just trying to figure out what I want to do with my life. " "Wow. " He removed the lid from his cup, blew on the dark liquid inside, and took a hesitant sip.

"That's a deep subject to ponder.

Hoped but didn't assume it was my profile. Whatever you were reading, it must have been very interesting because you hadn't scrolled down the page for over two minutes. Then when I did see what had captured your attention. " Chris groaned and closed his eyes.

He hadn't left a note either day. I wondered if he was mad at me, though I could swear he had sat beside me on the bed at least twice, stroking my forehead and hair. Whispering he loved me. But I could have been dreaming both times.

But at the same time, I felt ashamed that I couldn't find the heart to tell him the truth. I was still awake an hour later when the light went off. When the apartment went back to its silent watch for the night. It was the same routine on Sunday. Chris was gone by morning, his bedding neatly folded on the ottoman.

I was referred to a guy who worked with Dominants. Trained them. And he lived less than an hour away in one of the suburbs. When I first met him, he had his basement all set up for meetings. 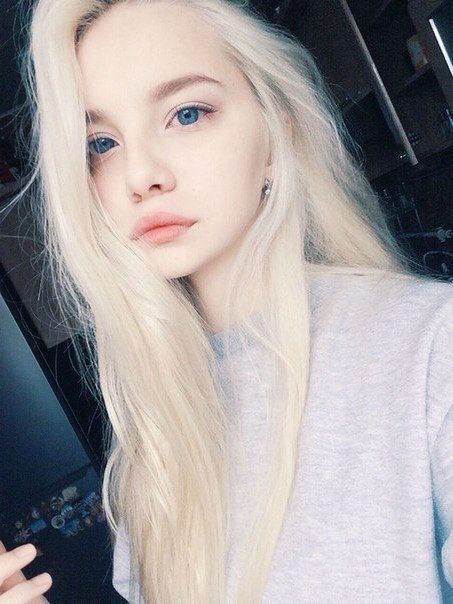 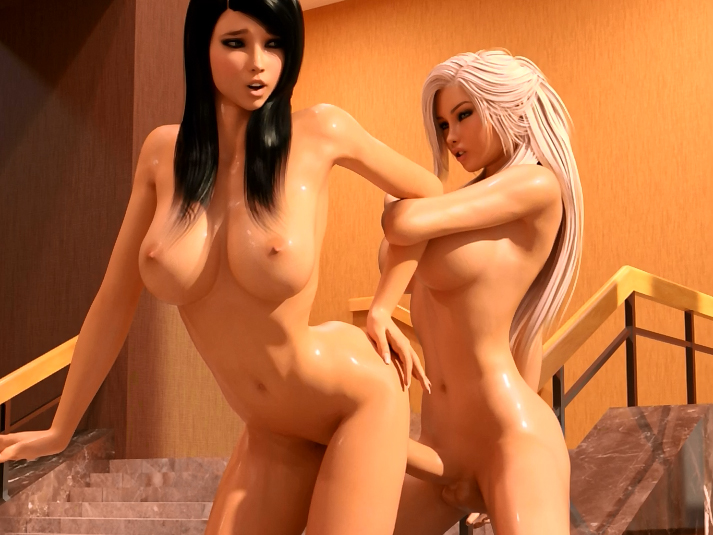