The bed springs squeaked. I expected him to come around to stand by me. Instead, he approached from behind, across the mattress. Shivers rippled up my spine at the feeling of his fingertips tracing my hips with the lightest touch. His breath caressed my upper back between my shoulder blades before his lips did.

He'd been an adult. Surely he could have said 'no' and stopped it. But he apparently hadn't. "Did she abuse you. 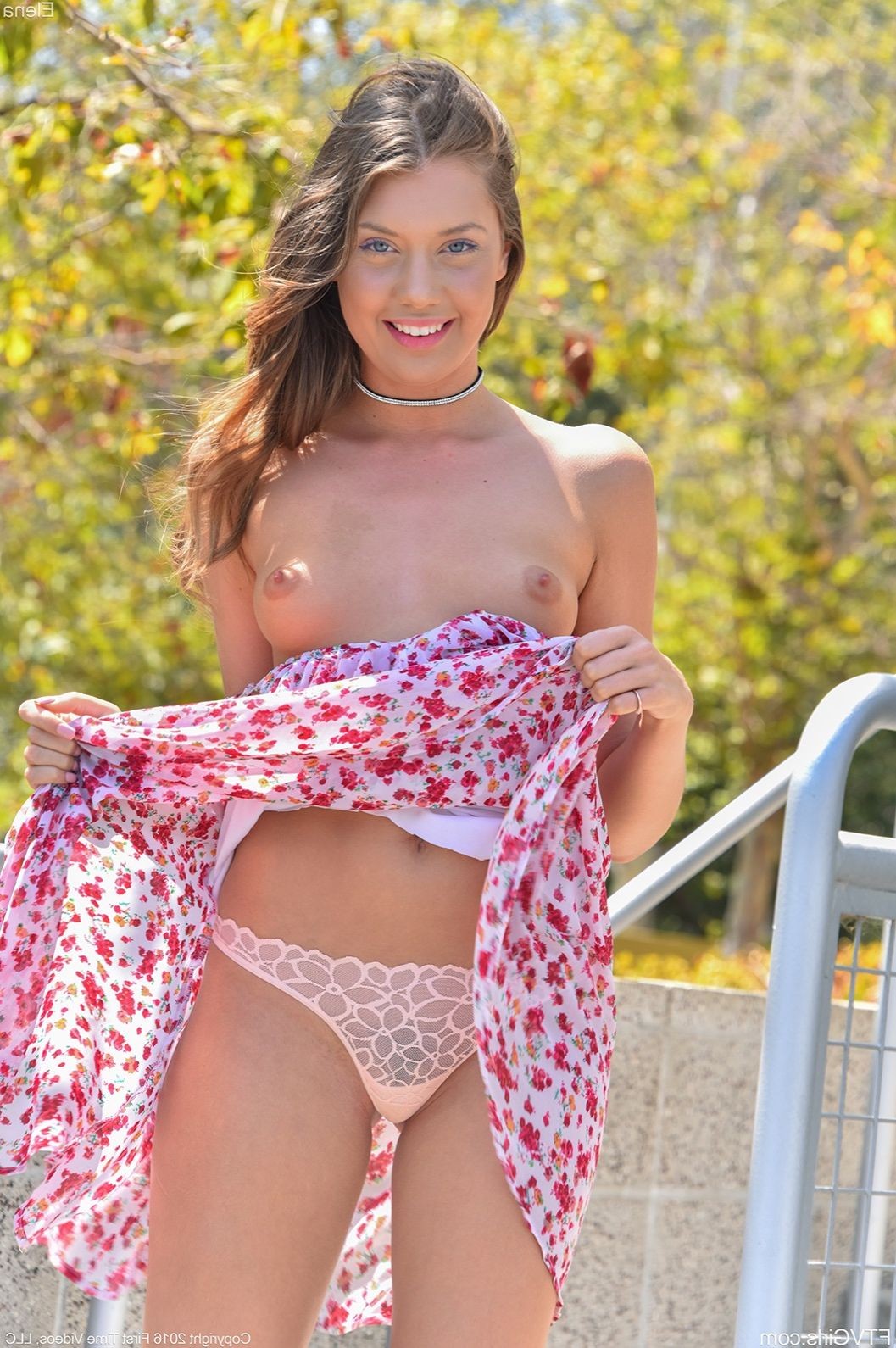 I'll move you out this week. " Five minutes later, I watched the two of them slowly make their way to the door without another word or a look back at me. As soon as we were alone, Chris secured the lock and chain on the door, chuckling. "What was that?" "I looked up and saw my way out of the chaos. " I gave him a smile and kissed him when he returned to me. 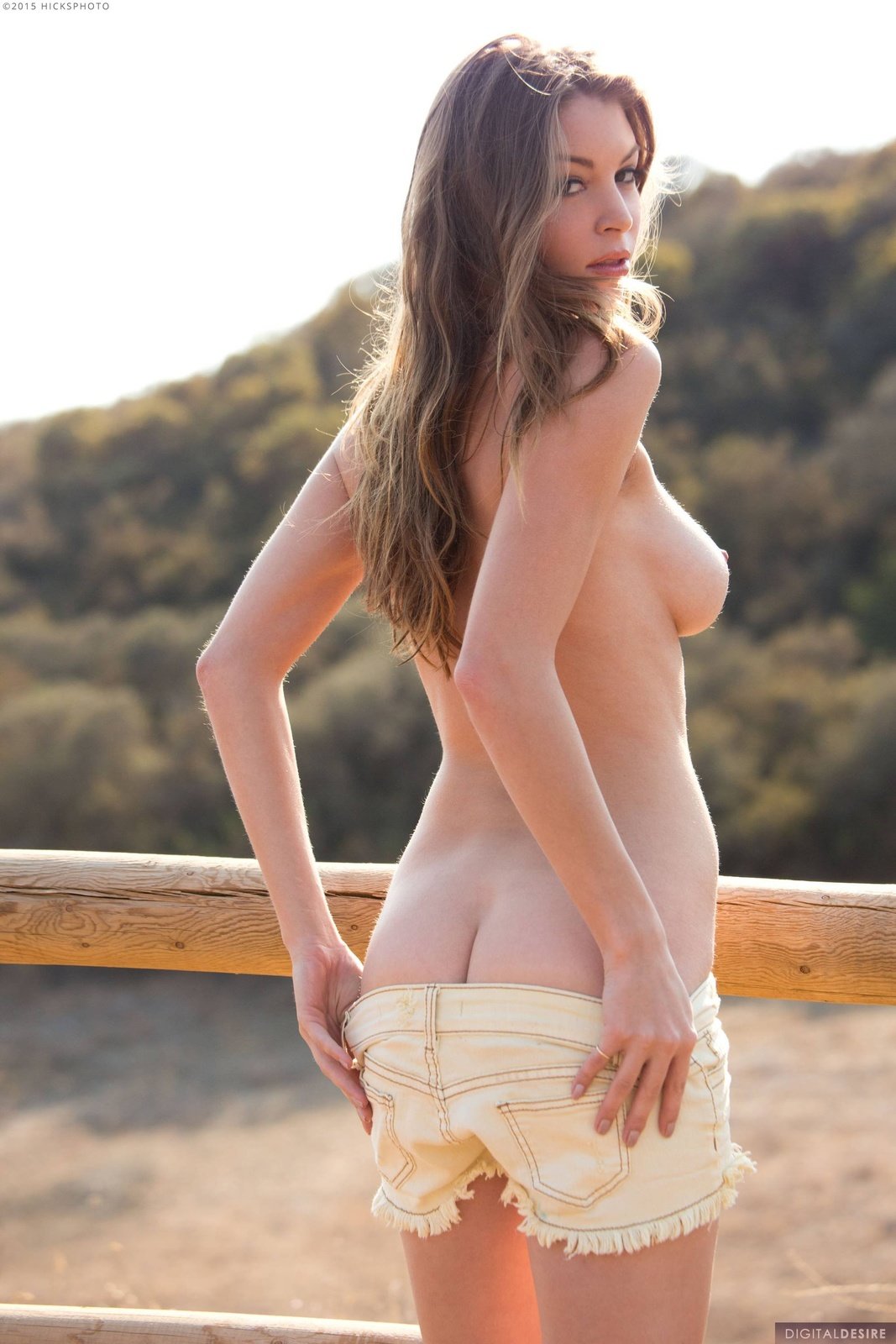 It was uncomfortable and somewhat humiliating, but not painful. He always started with a quarter of an hour and increased it by five-minute intervals if I made noises-whining, heavy sighs, even giggling-or broke my position in any way.

Once, I even came because I could hear him jerking off behind me and I'd let my mind wander. That had cost me another fifteen minutes.

There had been many times in the corner at first.

Especially, when my dreams were about sex. We continued watching each other, our breathing settling to an even pace. That we were skin to skin was momentarily forgotten. Eventually, I whispered, "Why me?" "Hmm?" His fingertip traced the ridge of each of my cheekbones.

Rocked me. Kissed my damp hair. At some point, I got turned around and snuggled closer to him. I gripped his arm, trembling despite no longer being cold and wet.

Anticipation spread throughout my limbs. The bed springs squeaked. I expected him to come around to stand by me. Instead, he approached from behind, across the mattress.

Licking over and around each of them in turn before moving on to the rods connecting each set. Then I repeated the process by pressing my lips to each ball and the skin covering each bar. Jaw clenched and eyes bright, he swallowed hard three times, his Adam's apple bouncing like a buoy on the water. His fingers twisted tighter in my hair. He even seemed to scoot down further, moving toward me.

Then he pinched and twisted my nipples, making me gasp. "Does he know you like it hard and rough sometimes?" My arms and head seemed frozen. I watched him lick his lips, the dimple teasing me as it peeked out and vanished.

His hands were on the move again and grabbed my hips, dragging me forward.