And I'm sure I wasn't on your long-term radar, either, so no love lost. It was a fun time had by all. " Dirk took a step forward, opening his mouth. Chris actually growled behind me, and Dirk retreated, his hands clasped in front of him.

"Then you walked through my front door.

I planned to just sleep through the holiday and continue my ritual pity party. Maybe I could call in sick on Wednesday and take the rest of the fucking week off. Go back to work next year. Apparently, Chris had other plans.

Repeating from back to front, weaving patterns he knew from memory. We'd done this so many times, I knew myself just by feel that this would be the basic version. Two double-rows of rope under my breasts as well as above that wrapped all the way around. In front, the rope would also make a V-shape between my breasts and go back over my shoulders.

I'd give Chris credit for that. During our break, I managed to grab a table for two in the food court while Chris went to get us lattes and a bite to eat. I watched the hustle and bustle of the crowd swirl around me.

Despite the apparent disarray of their movements, they knew where they were going.

But seeing my Thanksgiving dinner eliminated and its replacement completely ruined, the people responsible for it intentionally MIA. That sent my emotions boiling over. They erupted in a cry that made my neck and back hurt. my throat raw. 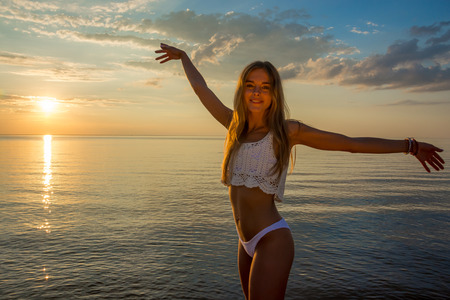