Misty sat in her dorm room on another lonely Saturday night. This was how she spent all of her Saturdays. She had always had a pretty face, with full lips, large blue eyes, and long curly blonde hair. But Misty had also always been the chubby girl. She had been burdened with extra weight all of her life and never seemed to lose it, no matter how hard she tried.

After a long moment of nuzzling and licking on his end which had us both moaning, he rested his chin in the valley between my breasts and sighed as well. "I dated a girl who worked in a tattoo parlor. Her group of friends embraced the punk rock style.

But I was still mad at him for telling me such a bald-faced lie. Even if he had been teasing. "Pete and I became friends after being in the same study group for biology my spring semester. We hung out at his parents' house quite a bit. They were cool.

" Every now and then, his body would shift as he talked. I don't think it was intentional, but it caused sparks to light up sporadically through my nether regions. And the continual pressure on my wrists only added to the arousing sensations. I bit my lower lip and flexed my fingers, trying to distract my brain from losing concentration.

Tonight, okay?" I nodded, somehow showing restraint when all I wanted was to hear about this woman. Why she would contact him after what, almost eight years. And why he was so concerned about accepting her proposition. We rose together, disposed of our cups, and then walked single-file back to our post to complete the rest of the day.

If I'd thought the morning had dragged, the afternoon was even worse. 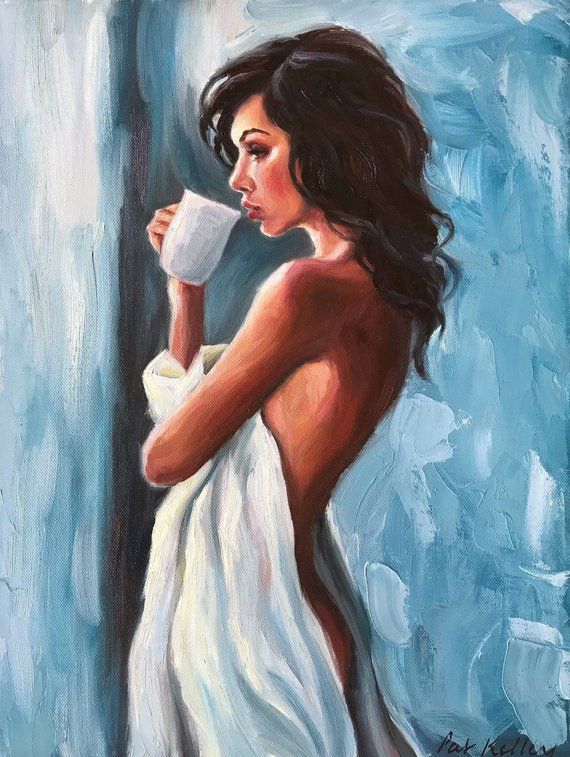