Desperate. My mind was still reeling that he was doing this to me-as delicious as it was-when he hopped up onto the couch into a kneeling position.

His hands collected my legs beneath my knees and pressed up, finally spreading me open like I'd wanted to before. Then he just sat there staring down at me, his chest rising and falling slightly faster now.

Fragile at the core but with a tough outer shell. Braving the path alone and pressing on because he had faith that it would all be worth it some day. My eyes fluttered open at his fingertips brushing against my forehead. When I looked at him again, he was worrying his lower lip. I swallowed and blinked away my unshed tears, smiling at him.

They didn't even stop fucking while I gathered my stuff. I don't know how long it had been going on, but I hadn't signed up to be with someone who went behind my back like that. Who didn't have the decency to act embarrassed or apologize-even if she wasn't sincere-for cheating when she got caught. " "Oh no, Chris.

" "I had ideas about what I wanted to be. when I grew up. " His smile reached up to his eyes, which were bright and looking somewhere over my shoulder. "I've always had a fascination with Egypt, but I couldn't tell you when it started.

Later, I just assumed she wanted to organize before leaving for the winter. She was distracting me, though, wasn't she?" His single dimple popped out as he grinned widely. "Holly McGregor, will you marry me and be my Mrs. Holly Berry for the rest of my life?" I sniffed back a tear, and my eyes widened. Of all the things I thought I'd say if he proposed, I probably surprised both of us when I blurted, "The turkey!" Chris chuckled, grappling at me as I tried to climb off the bed. 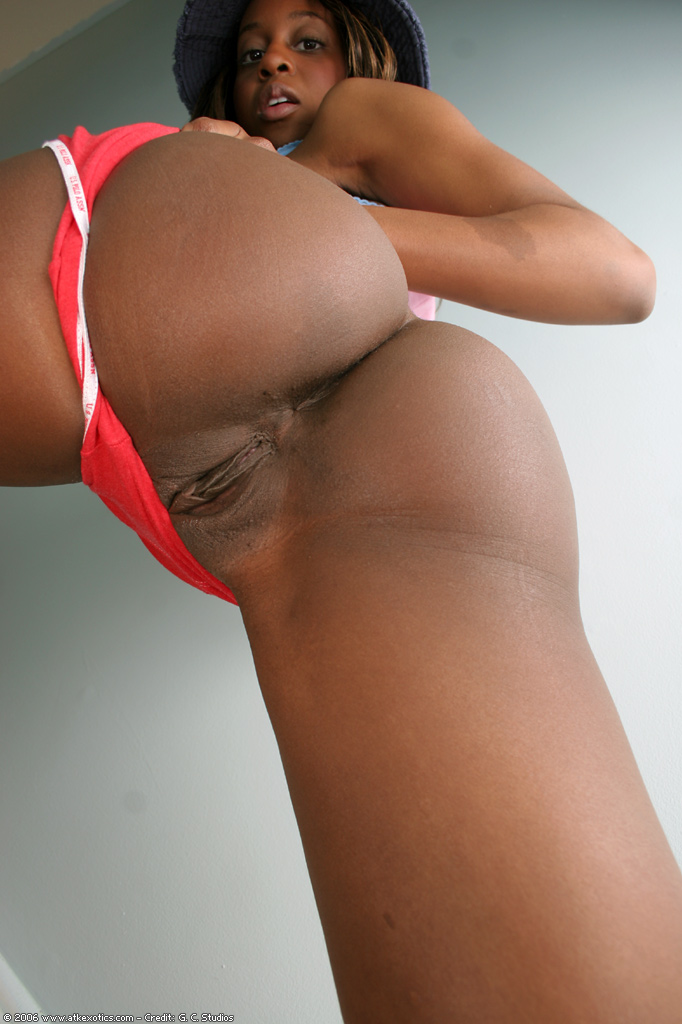