There was a jerk on my hair again. "Open your eyes, Holly. " I'd no sooner obeyed when he picked up the rhythm. He released his grip on my hair and both hands moved to hold my right hip, to pull himself into me.

Fucking me from behind and under me. I came again on his command, barely grunting acknowledgement at his multiple requests if I was okay. I was still shaking and mumbling when he dislodged himself from my body and laid me down, caressing my face and hair. Whispering for me that he was there. The sound of him zipping up his pants reminded me we had plans, but he didn't have me get up.

In the distance, I heard the front door shut loudly. "What-" "Getting mad won't change anything, honey. " He dipped his head, and his tongue ran around my nipple before he gently tugged on it with his teeth.

His lips closed around the tip, sucking. I hissed and arched under him.

We compromised that he'd pay the utilities. At least he was able to get rid of his apartment. Will had passed his GED the first week of December. When we'd talked to him about the plans for the living situation and Chris said his lease was up at the end of the year, Will had insisted on moving out.

Since then, he'd talked to his parents and arranged to stay in a room above their garage. 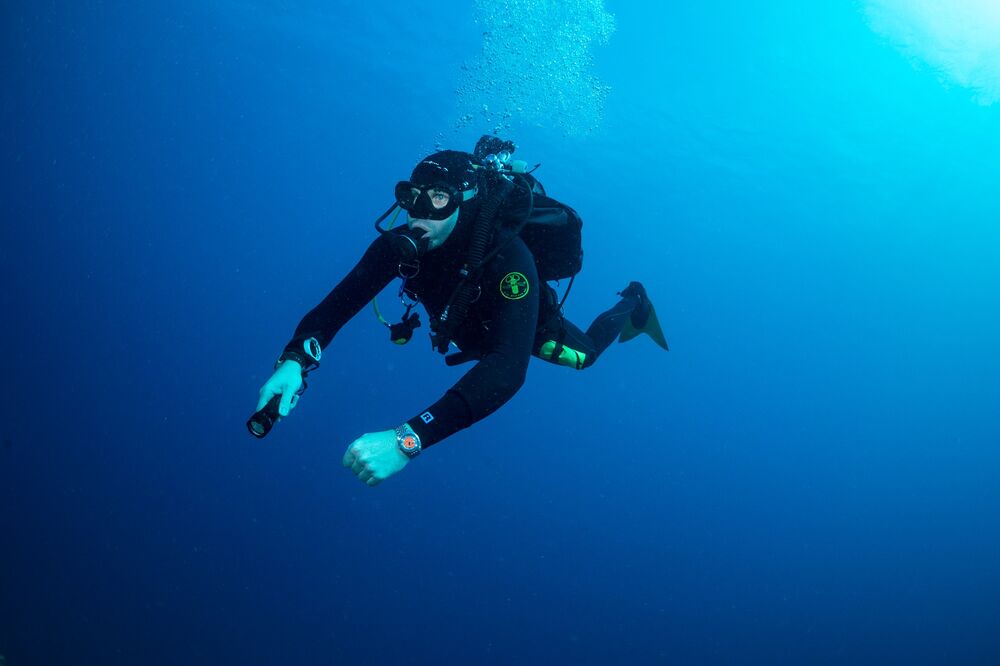 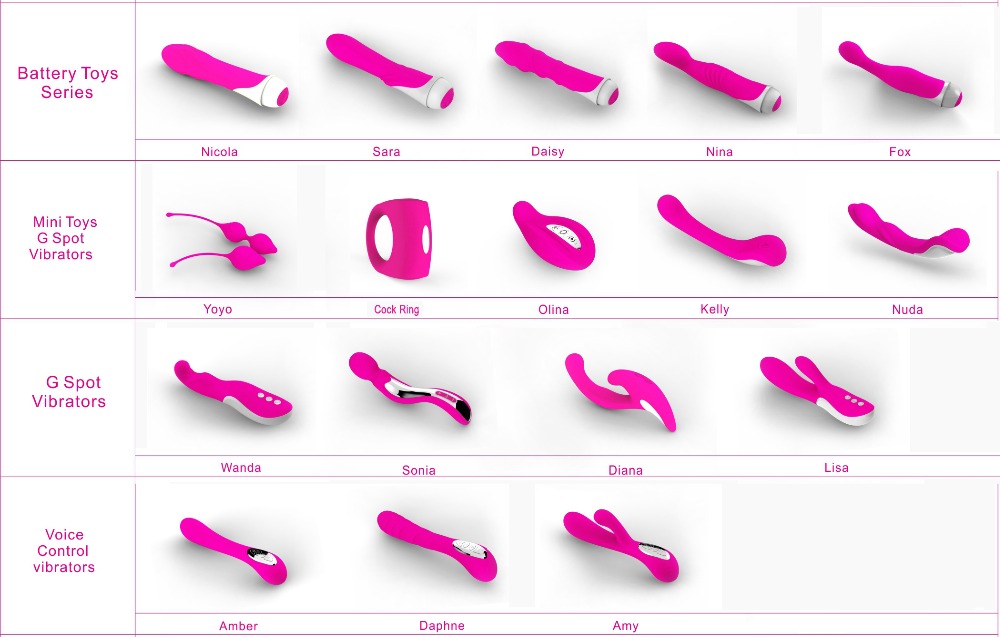 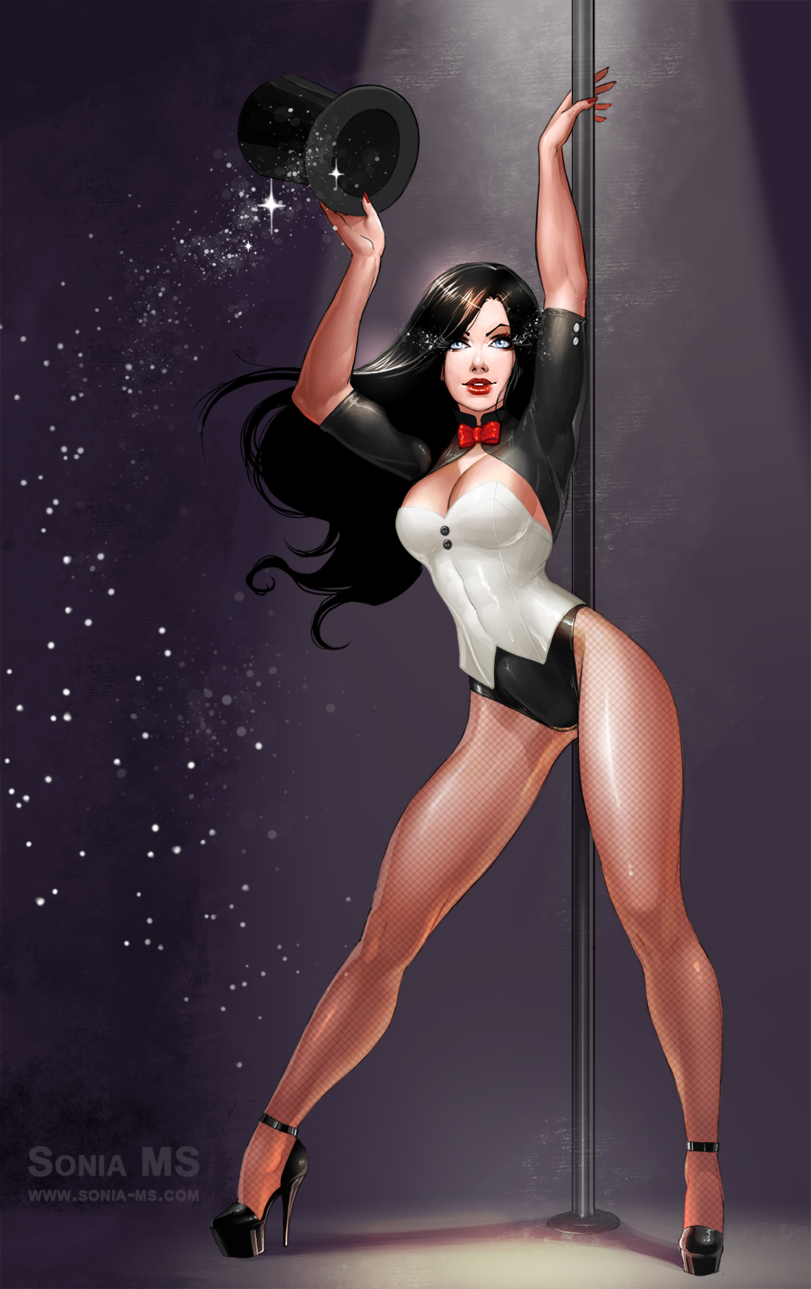