Two peas in a pod, they were. I stepped away from my boyfriend and took a deep breath. "One last thing. " Chris raised his eyebrows.

Which included a lot of time with his hand on my ass. The irony was, as much as I'd despised the act when I'd read the online list last Christmas, I'd grown to like getting spanked by him. Palms only; not the riding crop or flogger he'd also said he liked on the list. And my hands or arms needed to be restrained in some way.

Who'd have thought it.

He pressed them back against the mattress, his other hand shoving my right knee up. A ragged scream ripped from my throat when his cock slammed back into me.

The piercings rubbed in different spots now. Created new but enjoyable sensations. It wasn't as easy to achieve an orgasm in this position, but I knew that he favored it as it felt good to him.

When we'd talked to him about the plans for the living situation and Chris said his lease was up at the end of the year, Will had insisted on moving out. Since then, he'd talked to his parents and arranged to stay in a room above their garage. The timing about the baby was both right and wrong. Awkward.

Slowly, he pulled the sheet away, revealing my heaving breasts. His tongue darted out, licking his lips as he ground his cock against me. Then he stilled again. "Cad," I barely breathed, a mixture of annoyance and arousal warring inside.

Chris leaned down and captured one straining nipple in his mouth-evidence of which side was winning.

Still, my legs swayed. Chris pulled on me until I stepped back, halting when my calves hit the edge of the bed. His left arm slid around my side, his hand moving up to cup my right breast. my left nestled in the curve of his elbow while he held me against his chest.

His right hand slinked forward as well, pausing at my abdomen to stroke my belly button before continuing a path down to my pussy.

And then there was my reflection in the mirror. Blotchy skin, hair that looked like I'd been sleeping in a bush not on my bed, and my nose was so red, I was surprised it wasn't signaling Santa.

I could imagine my breath would be similar to having eaten an onion. Maybe I could clean up a bit and look presentable despite not wanting to celebrate anything at all today. 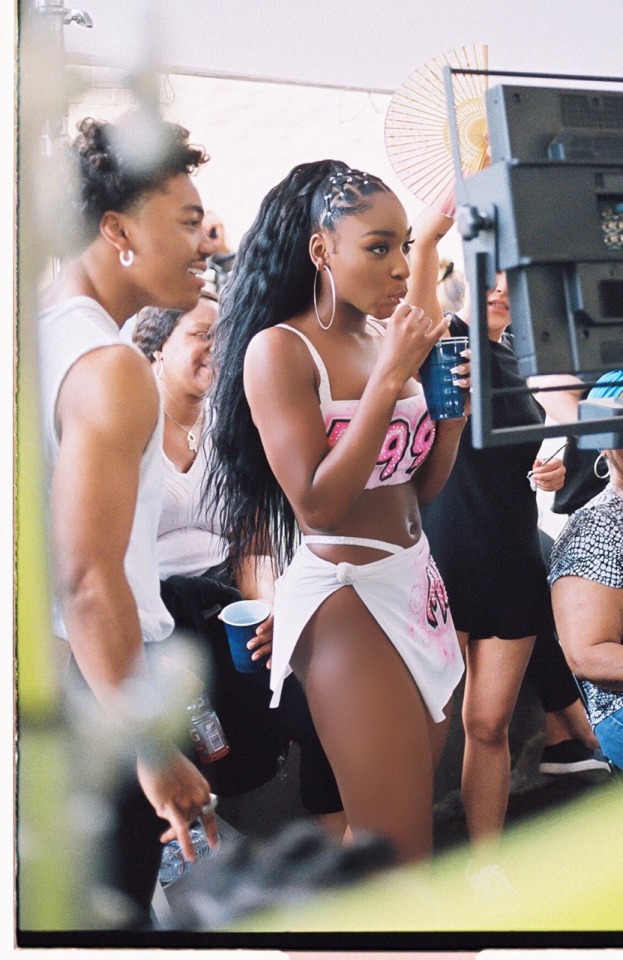 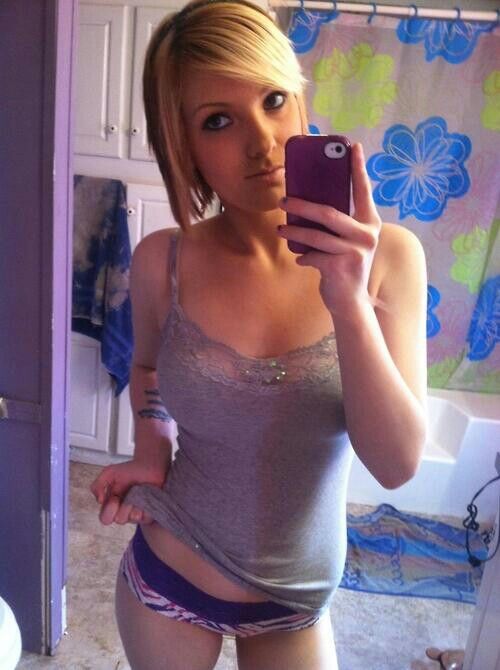