"Does this man. ," he licked his lips, "make you scream when he fucks you?" I held my breath, anticipating him sliding into me. Making what he'd just said actually happen. But he continued to kneel there, his eyes burning into mine. My chest shuddered and heaved on my next inhale and exhale, the ropes feeling like they were what was holding my heart and lungs inside me, not my ribcage.

But this morning when I asked her if Dirk was defrosting the turkey at his place because I'd not seen it, she dropped the bomb that he was on a no-poultry diet and had bought a ham for us to bake instead tomorrow. Lots of people had ham instead of turkey. I liked ham, didn't I. Then she rationalized, since there was no bird, there was no need for stuffing. And as neither her nor Dirk were big on mashed potatoes, they would make scalloped potatoes to go with the meat. 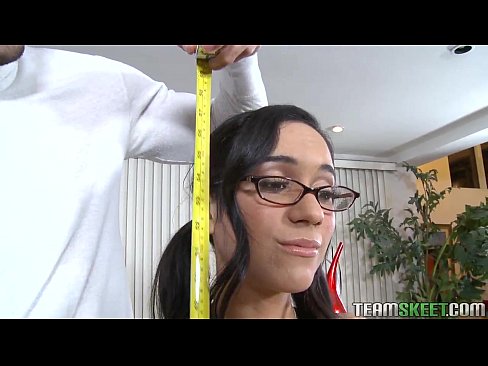 More of my naughtier side revealing itself, as Chris would say. And that made me shiver. "Once I started at the university, I grew to like the biology courses," Chris continued, pausing to alternate between drinking and eating as he spoke.

"I ended up getting a degree in that instead to allow more opportunities for employment. " "Whoa. What the fuck. Are you telling me that the letter you got is from an older, married woman who seduced you while you were in college. And she turned you on to spanking and the like.

Every day since. Feeling his arms contract and expand around me as I unloaded. "I'm a coward," I finished, trying to turn onto my side without sloshing too much water onto the floor. Chris just hummed against my hair, his arms adjusting to hold me in my new position. "Is that an agreement.

"Does he know how to touch you like I do. Seduce you. Please you?" Though my arms still refused to raise to him, words were finally on my tongue. But they never left my mouth because his lips descended on mine. His left hand played with my hair while his right lightly stroked my pussy through my jeans.