Very charming, though. It made me think of him as a mere mortal, like me, and not the super always-in-control-of-everything man he presented himself to be. The word 'vulnerable' came to mind. I appreciated him even more for it.

Plus, he slept during the day due to his night job stocking shelves at a warehouse. Chris took charge of packing me a bag and getting us out of my place. But I hesitated when I spied the ruined ham and damaged roaster on our way through the kitchen. "Let Jolie deal with it," he said, taking my hand and steering me on toward the front door.

I screamed, unable to close my legs due to his position or spread them wider because he was gripping my right thigh, holding it in place. Inside, I did clamp down, just barely stemming my release.

I took a cold shower just to get you off my mind. Thought it had helped. But then I walked into your bedroom and saw what you were logged into.

Hoped but didn't assume it was my profile.

"In the half-light, you're even more exquisite, Holly. How the shadows touch your skin, highlighting your silhouette. Mmm. Don't move.

After a commute twice as long as usual to get here due to the traffic, we walked about half-a-mile from where we'd parked. My cheeks felt chapped from the crisp wind after only a few feet. Inside, chaos didn't even begin to describe the scene. I just stared for a minute, gawking.

Does he bring you right to the edge?" He pulled his hand away suddenly. "And then leave you hanging?" The growl that came from me was frustration and need bundled together. It was primal. Desperate.

My mind was still reeling that he was doing this to me-as delicious as it was-when he hopped up onto the couch into a kneeling position.

Suddenly, he loosened his grip, and a narrow chain fell tinkling down with two tiny rubber-tipped clamps swinging back and forth over my chest. "Does he like to tease you, Holly.

This guy you love?" I sucked in my breath with a strangled wheeze. Tried to shrink away from him but found nowhere to go. 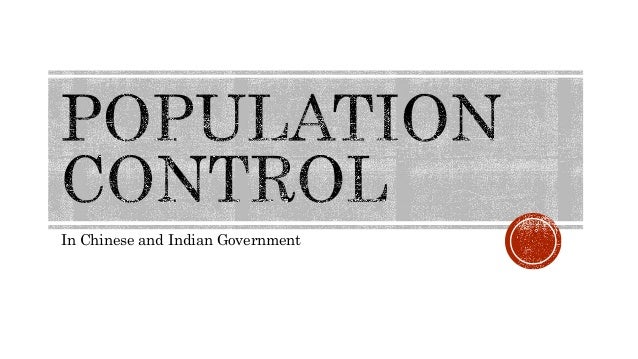